20 May 2020
​There is a humanitarian crisis in India.There is panic and devastation,social, economic and emotional.
India is in the grip of a humanitarian crisis.
The coronavirus disease (Covid-19)-sparked national lockdown Now in place till 31 May
After the states suspended public transport to stop people moving around, millions of workers( Untouchable, also called Dalits cast )
were forced to return to their villages on foot. Now with no work and no food for their families
According to the World Health Organization, more than 280 million Indians live below the poverty line.
The WHO lists the most urgent problem as "undernourishment".
Despite the Government's 600 million emergency food parcels and a rescue package worth $400 billion,
or 10 per cent of India's GDP, NGOs still working overtime to feed the desperate people are starving.
Epidemiologist and health economist Dr Ramanan Laxminarayan from India
said the longer India's lockdown goes on, the more it exacerbated deaths from other causes.
"India doesn't have the ability to just flood the system with money to help people out in the short term, like the US or Europe,"
Dr Laxminarayan says.

Photos: 11th May 2020 food bags for another Mumbi slum near a garbage tip

Mumbai slums, India
Our visit with Pastor Sujil
5 December 2019
We visited 3 slums on our Visit last December meeting with
​ Pastor  Sujil who helps by feedig children.We are now supporting this work
The word “slum” is a derogatory term that the
Indian population does not like to use.

The people here are working citizens and contributors to society.
The lanes were narrow, just wide enough for two people to pass. The alleyways were dark because over our heads were the overhangs of buildings and tangled power lines. Every fifteen feet there would be a doorway leading into a house, a singular 4×4 meter room which was the kitchen, living room, and bedroom for an entire family. People would be laying on the floor watching TV.
Most of these houses also had electricity and some had water, but no indoor toilet.
​
As Victor and I (Annie) walked through the alleyways, barefoot children would say “hello” or “namaste.”
The children were happy to see us, as pastor had organised
a game story and a meal for the children
Pastor has 5 slum areas he goes to twice a month to help feed the children. Pastor is a welcome visitor by all the community.
It was hot in here as there was very little airflow. ​
Victor and I stepped back out into daylight and into a field of garbage at one of the slums we visited, an area about 100 feet by 150 feet was filled with mounds of trash and dirt were young children were running around barefoot or in or thongs, kicking a plastic soccer ball. This trash heap was their playground. What a sight that was, the children were smiling and happy and having a great time.
It was heart renching but we are now able to join with Pastor and help him continue his work.
Another of the biggest threat for the residents,
is being forced from the land that is now prime real estate with plenty of developers eyes on Mumbai Slumbs ​ 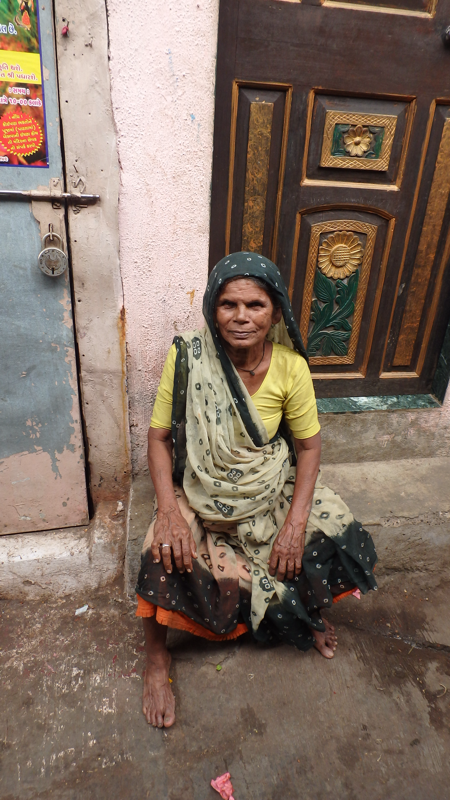 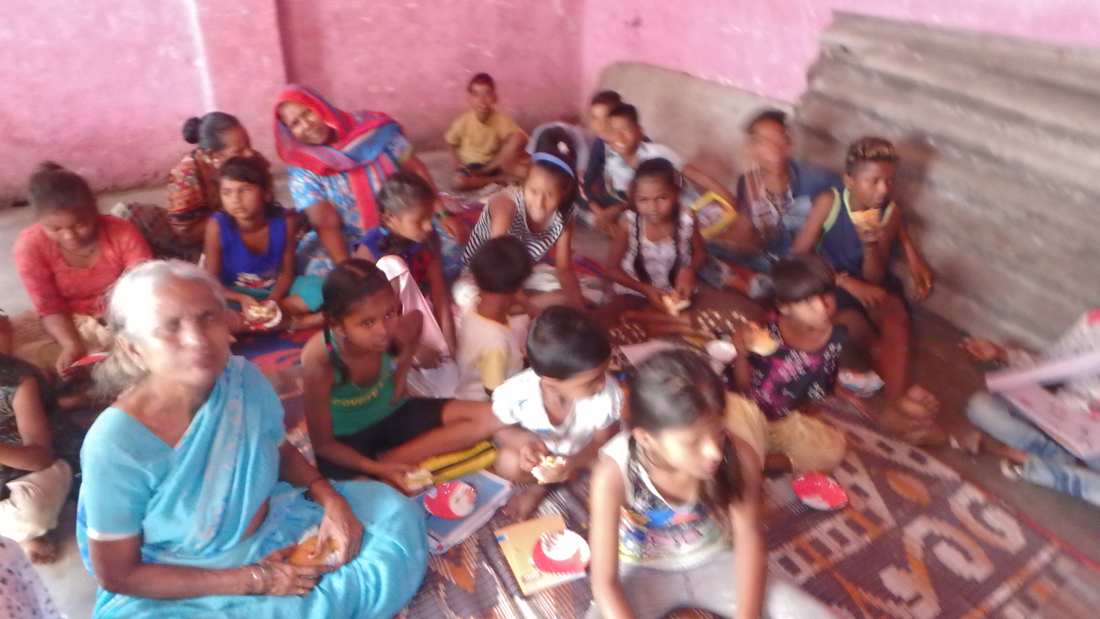 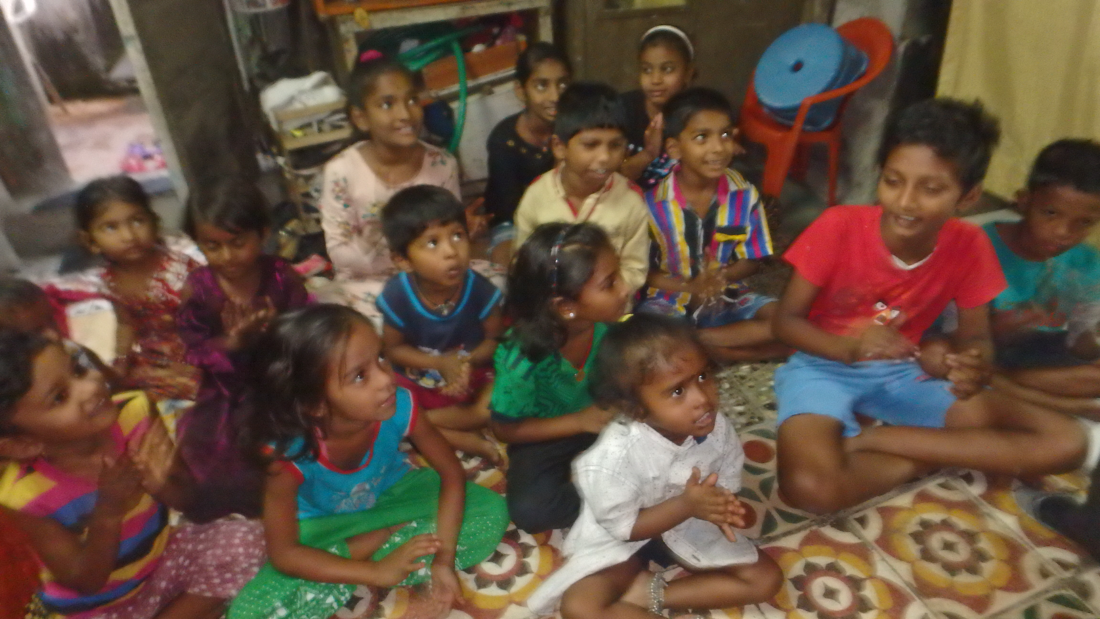 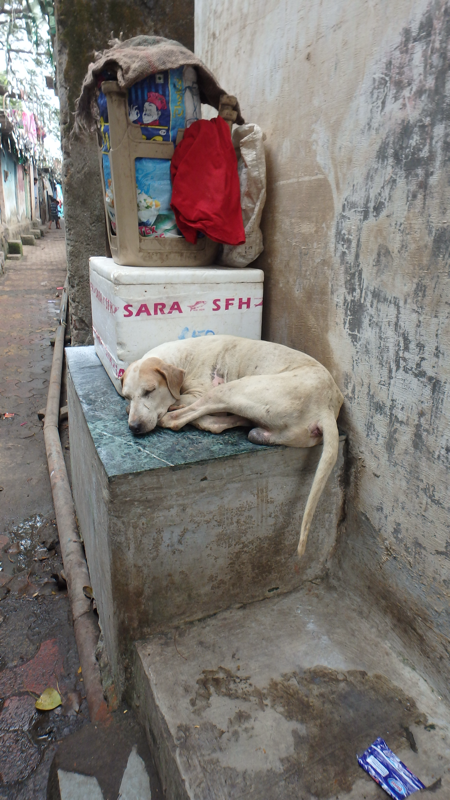 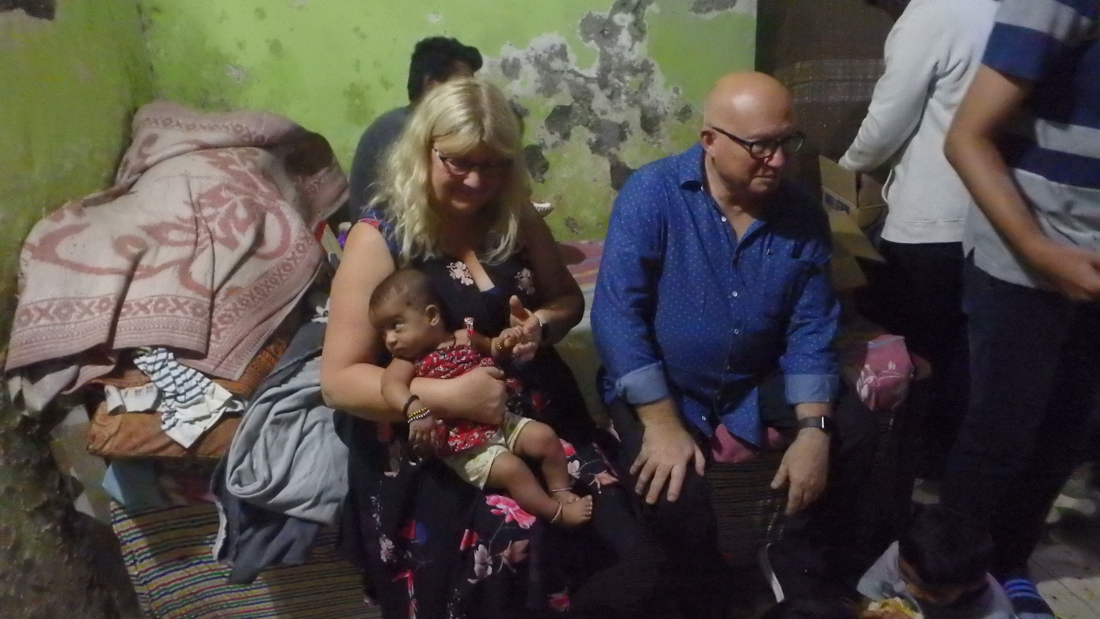 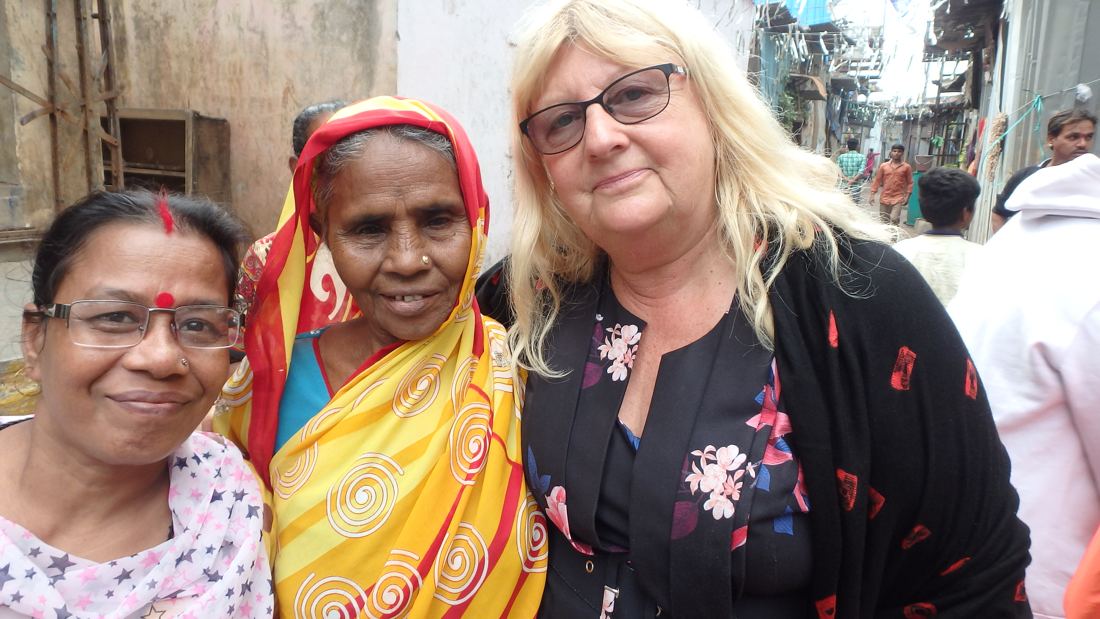 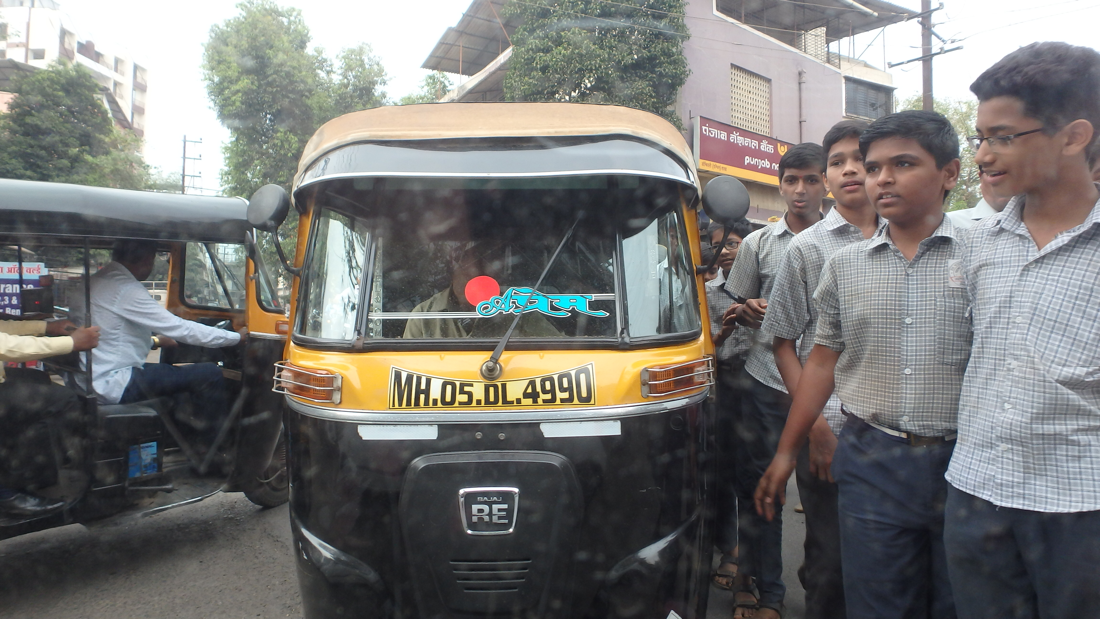 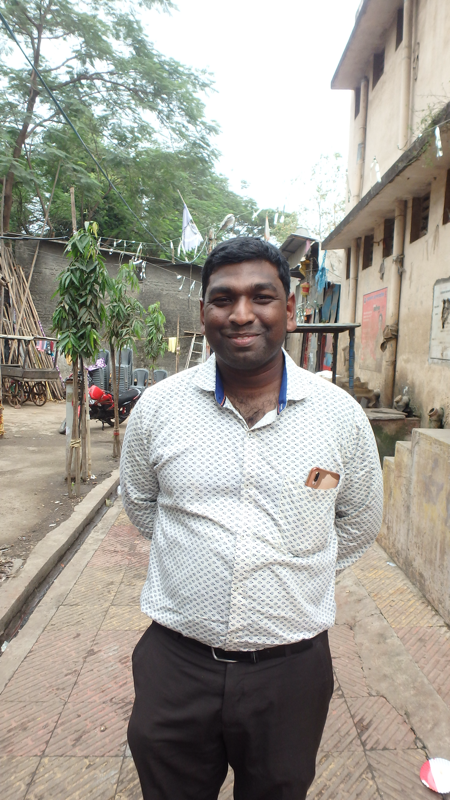 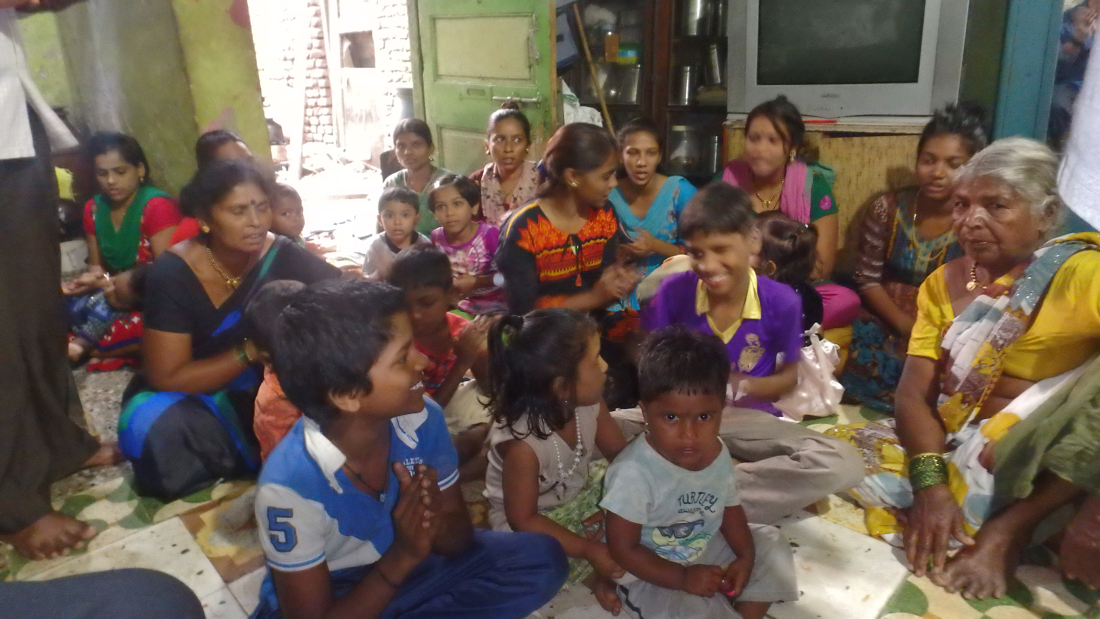 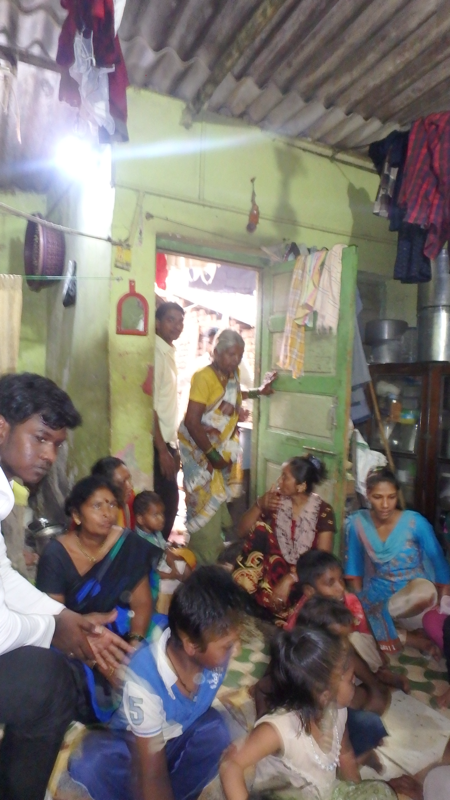 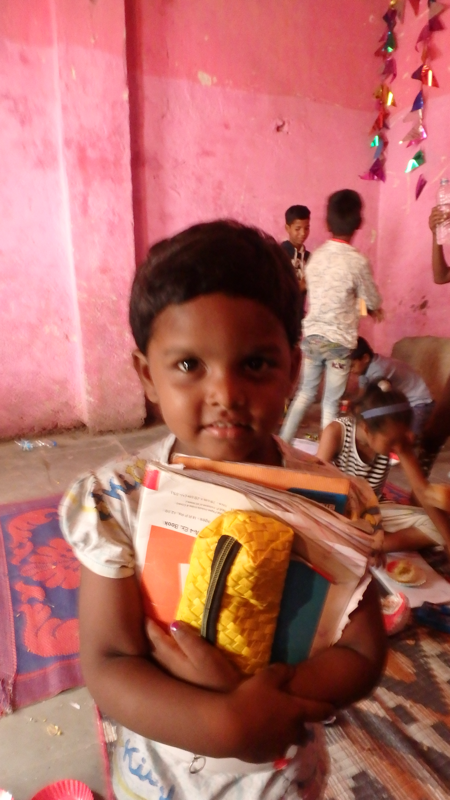 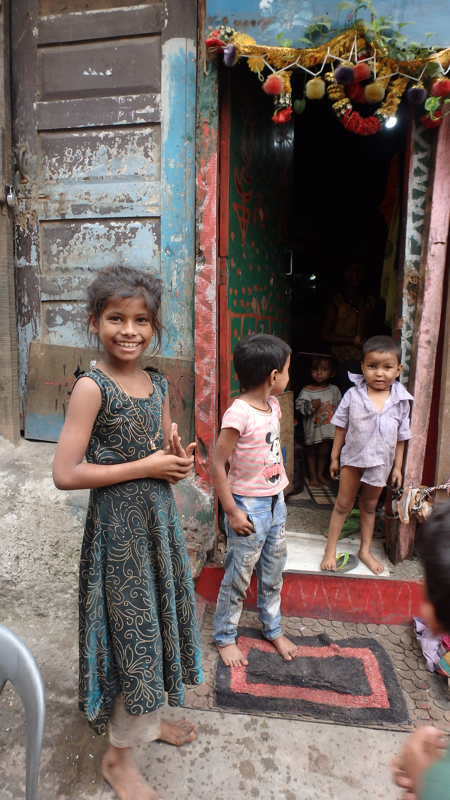 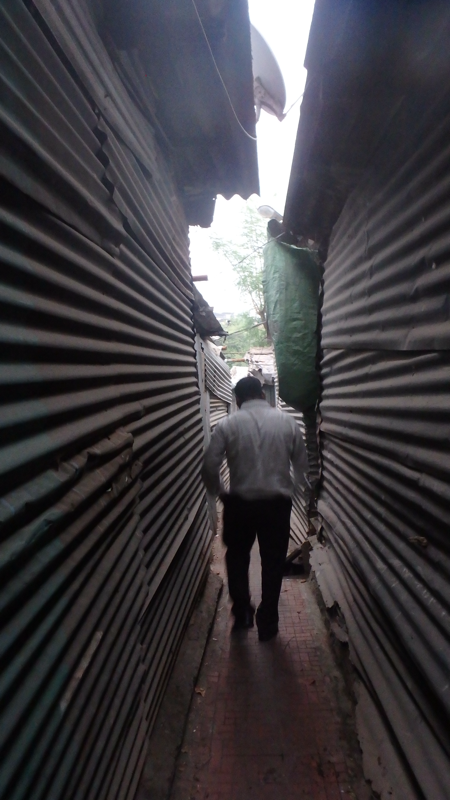 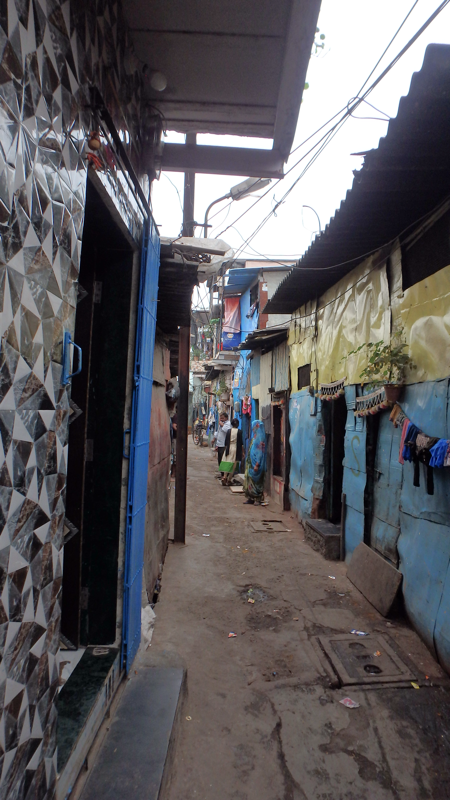 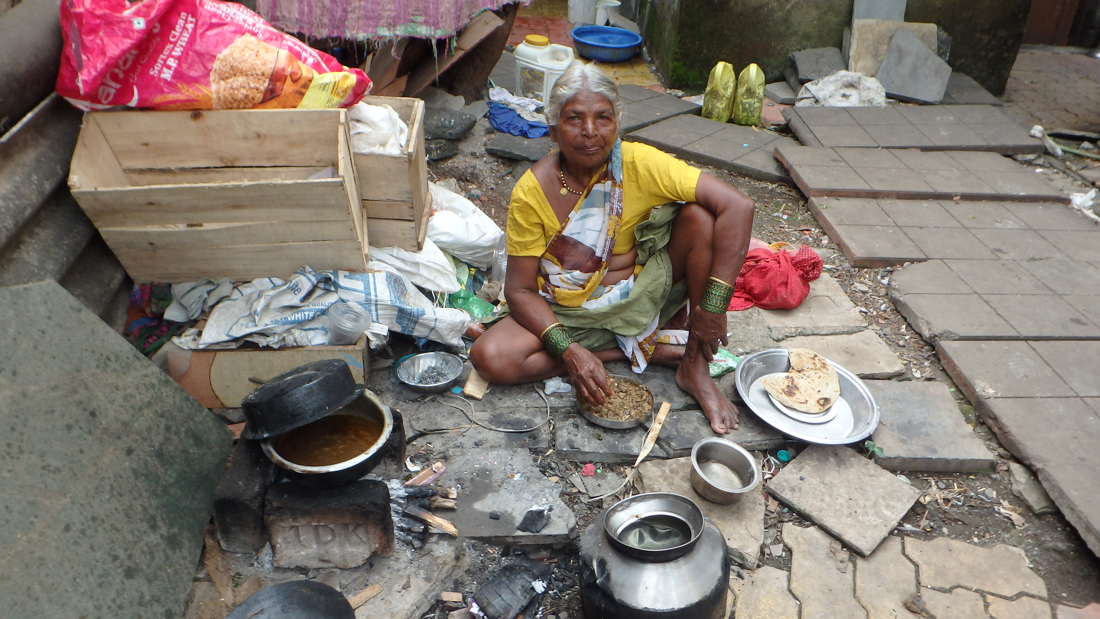 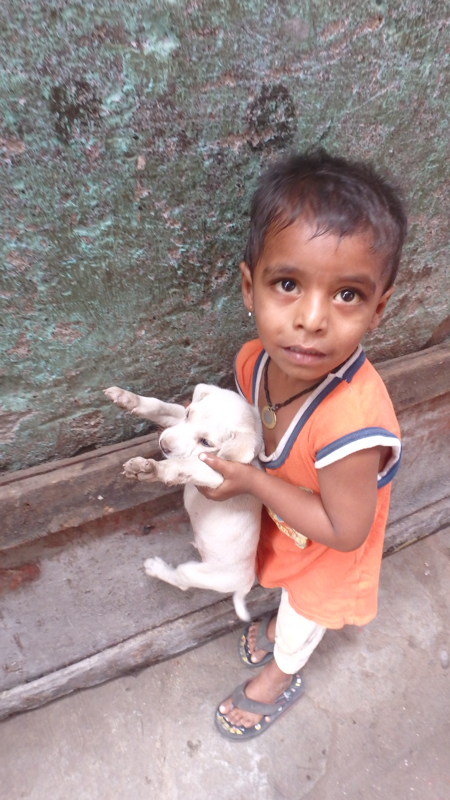 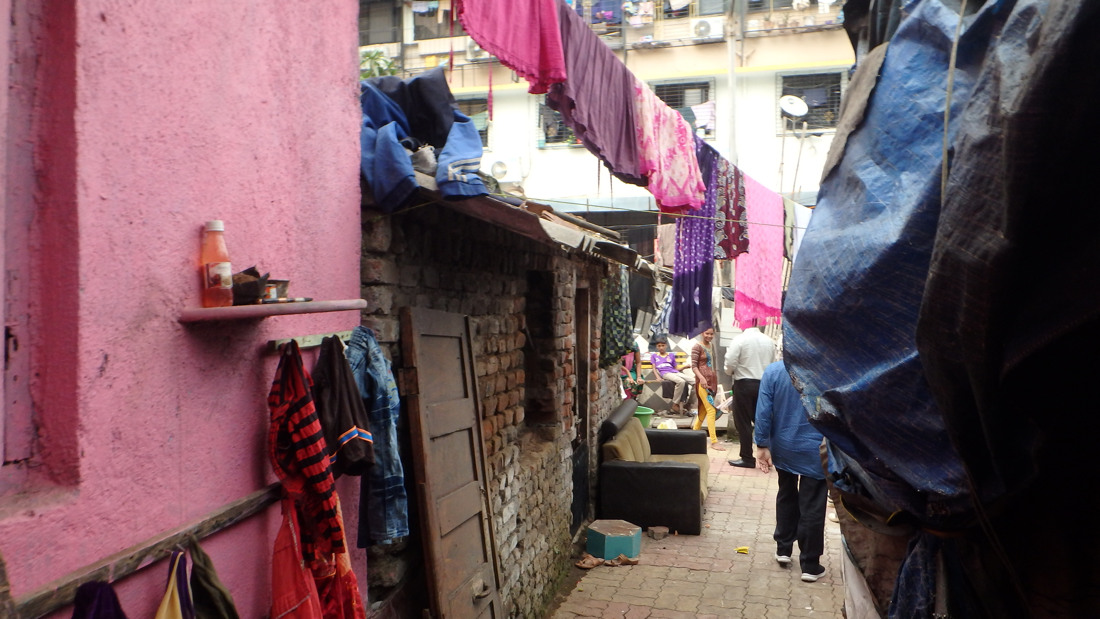 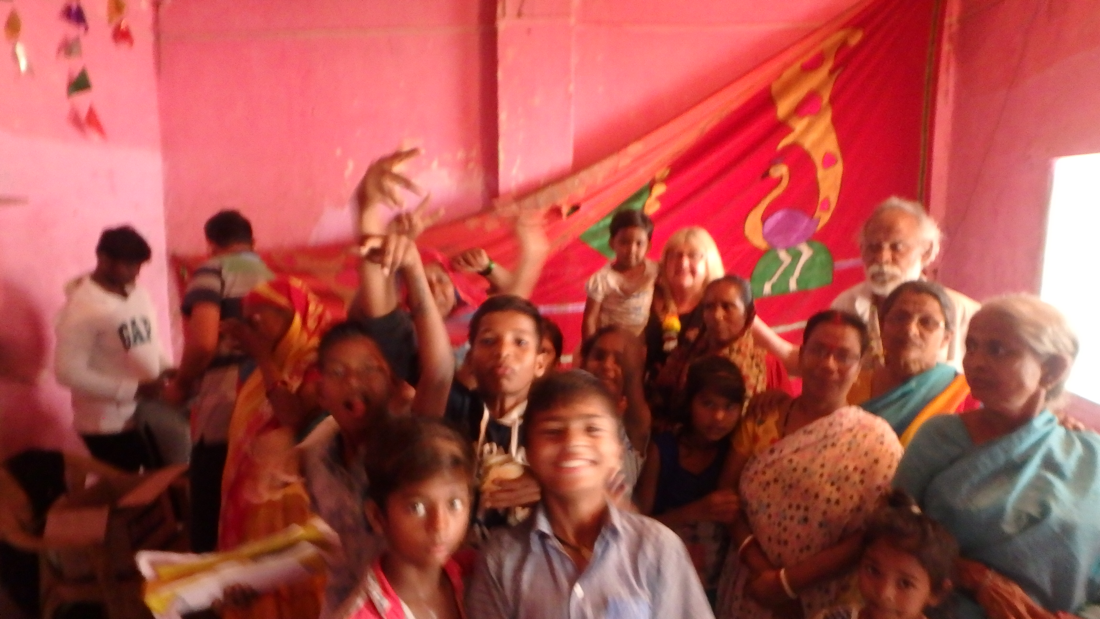 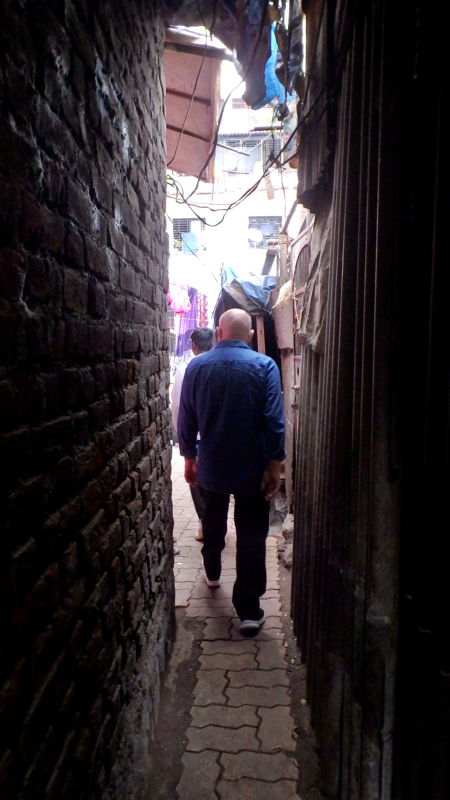 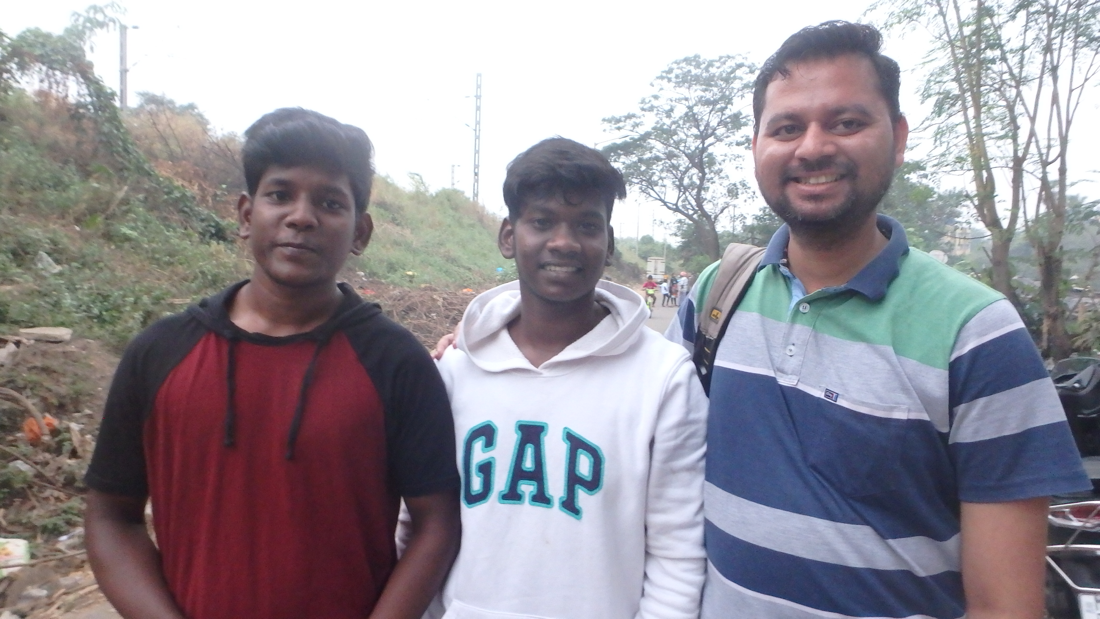 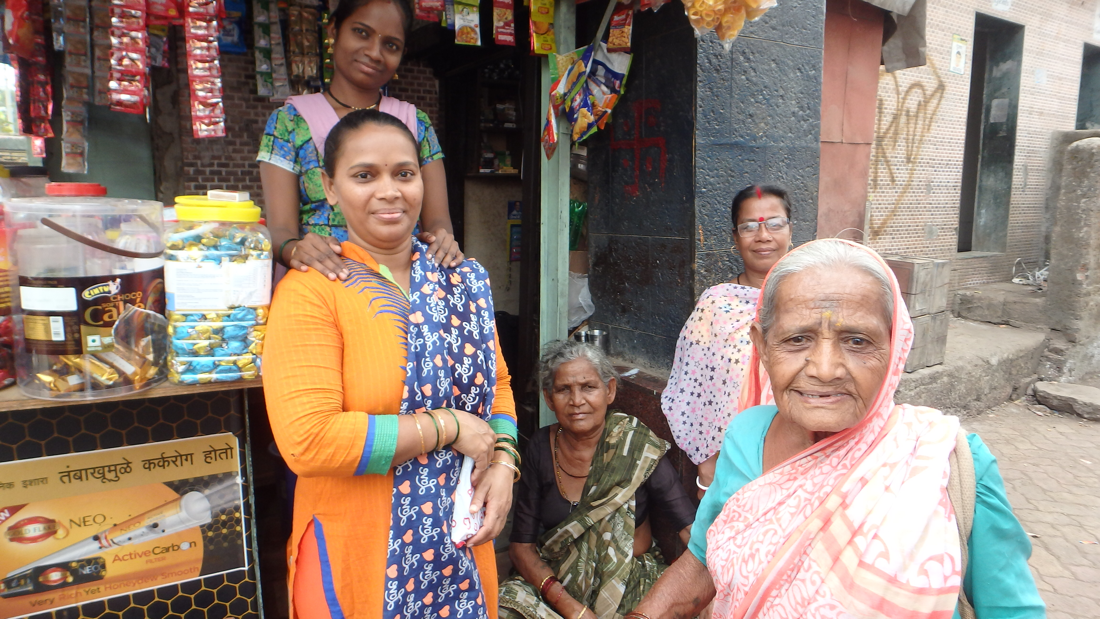 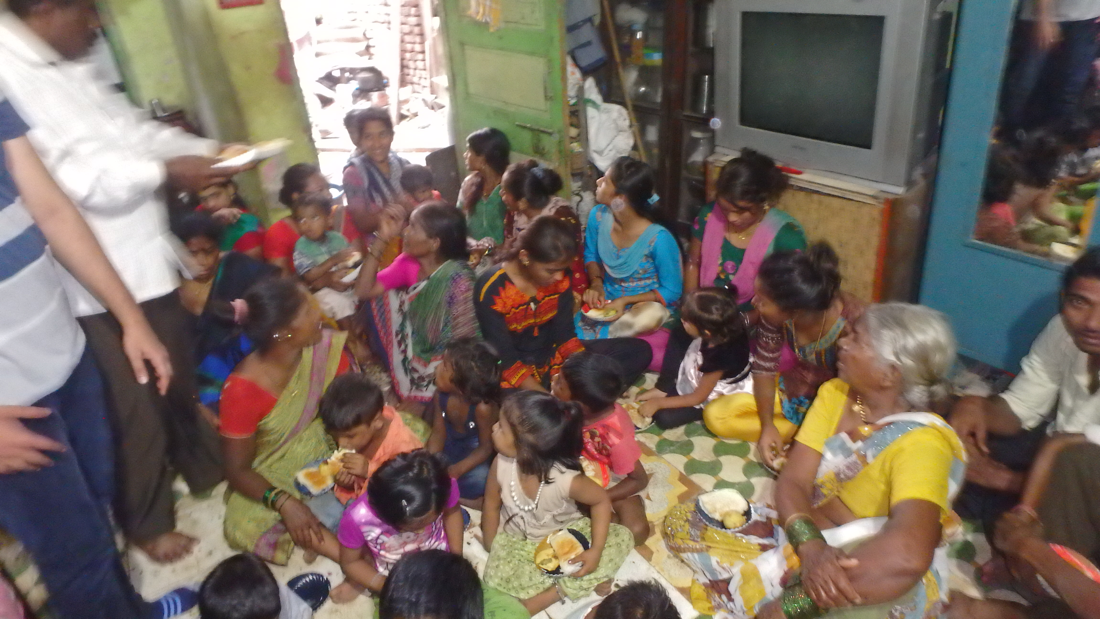 Children without parental care have been abandoned by a living parent or parents.
Last year, the Times of India reported that nine-in-ten of abandoned children in India were girls.