Games, games, games.  Boys interact with one another as a family. Photos 25 February / March 2020

WE (Victor and Annie) visited the boys leadership home December 2019
We played cricket, had a meal with them, shopping was fun letting them chose new clothes and shoes
​ lots more as the photos below show 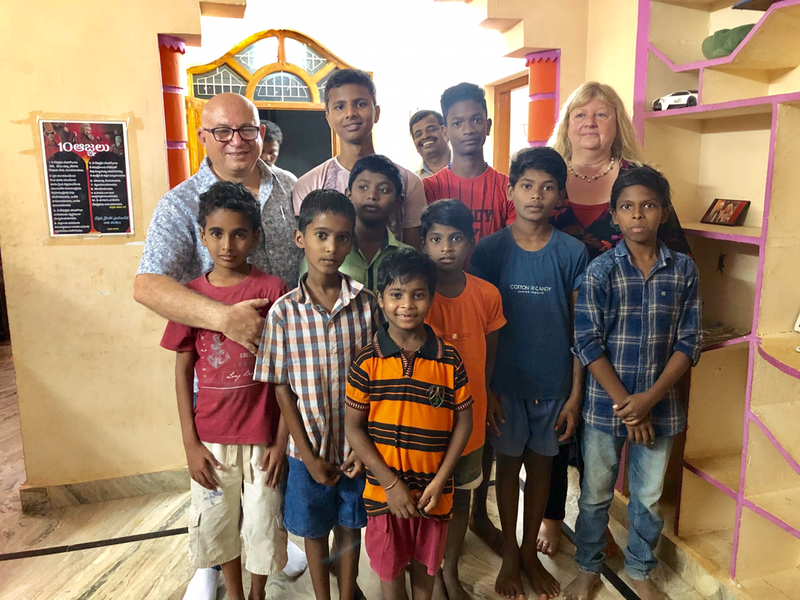 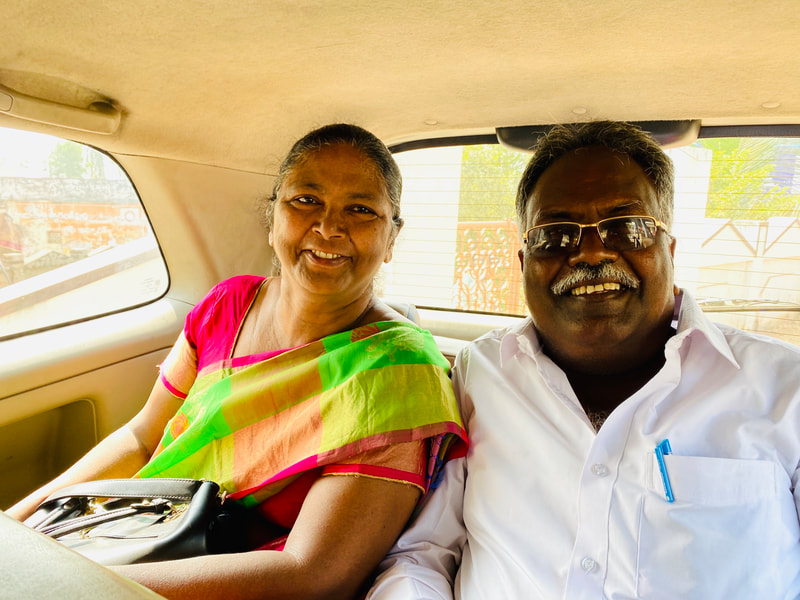 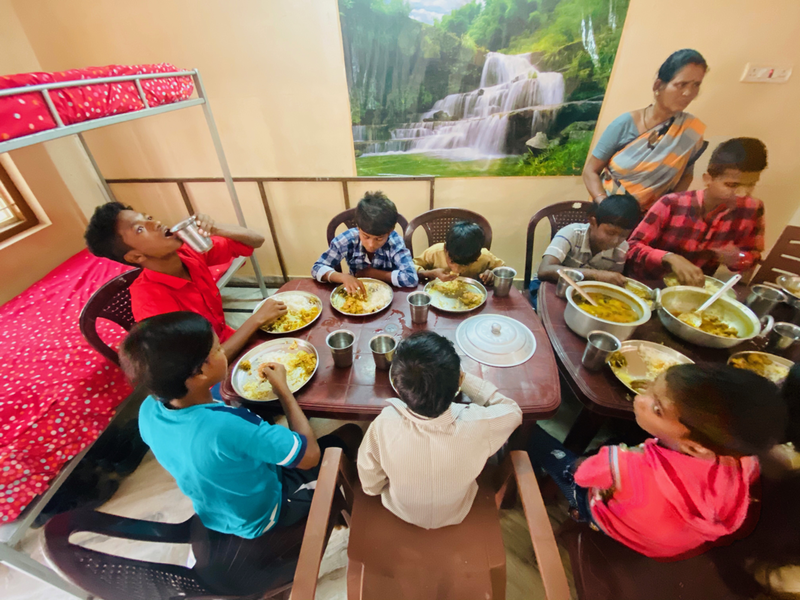 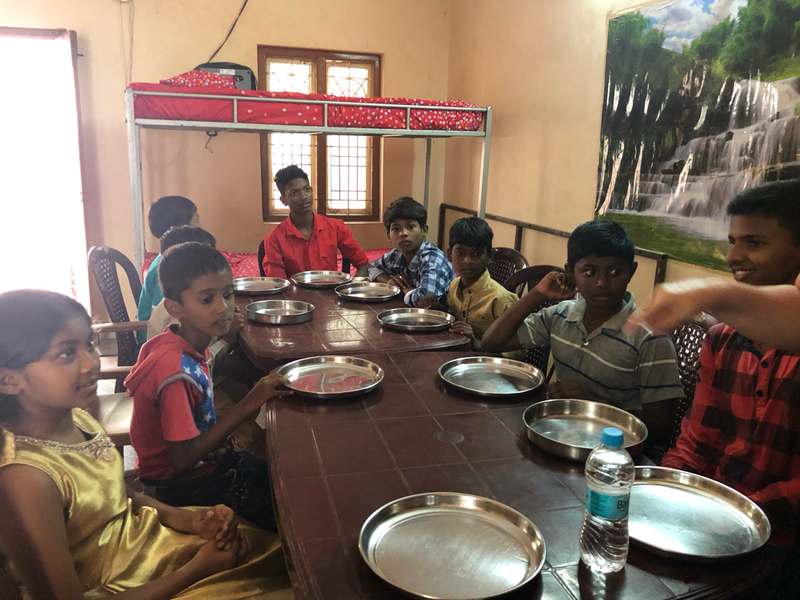 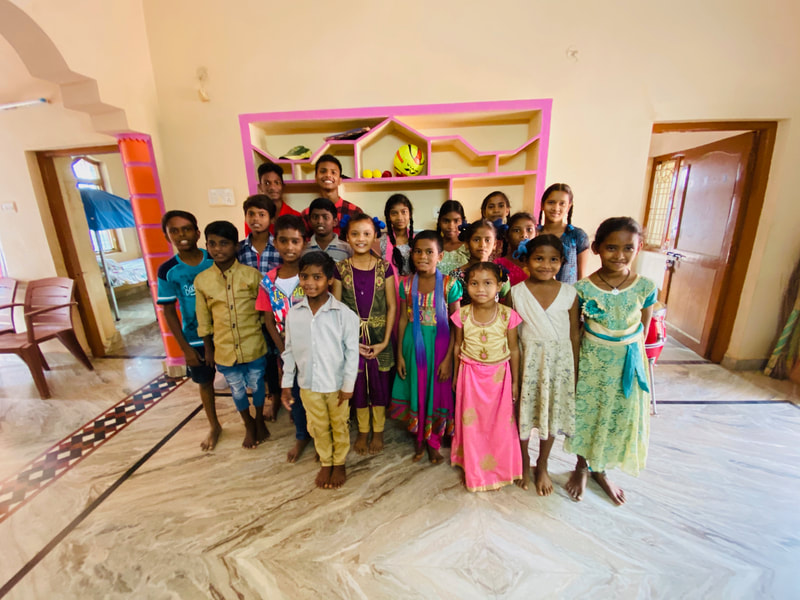 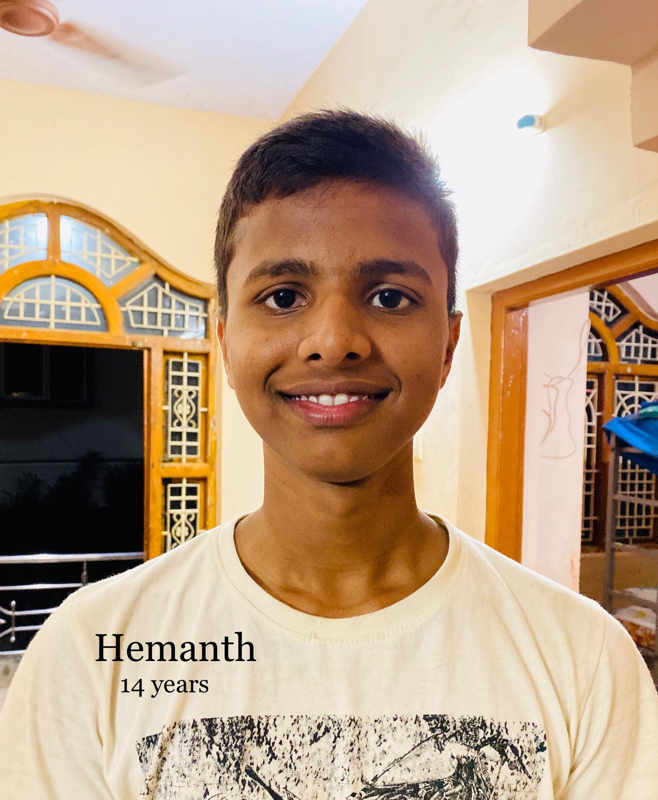 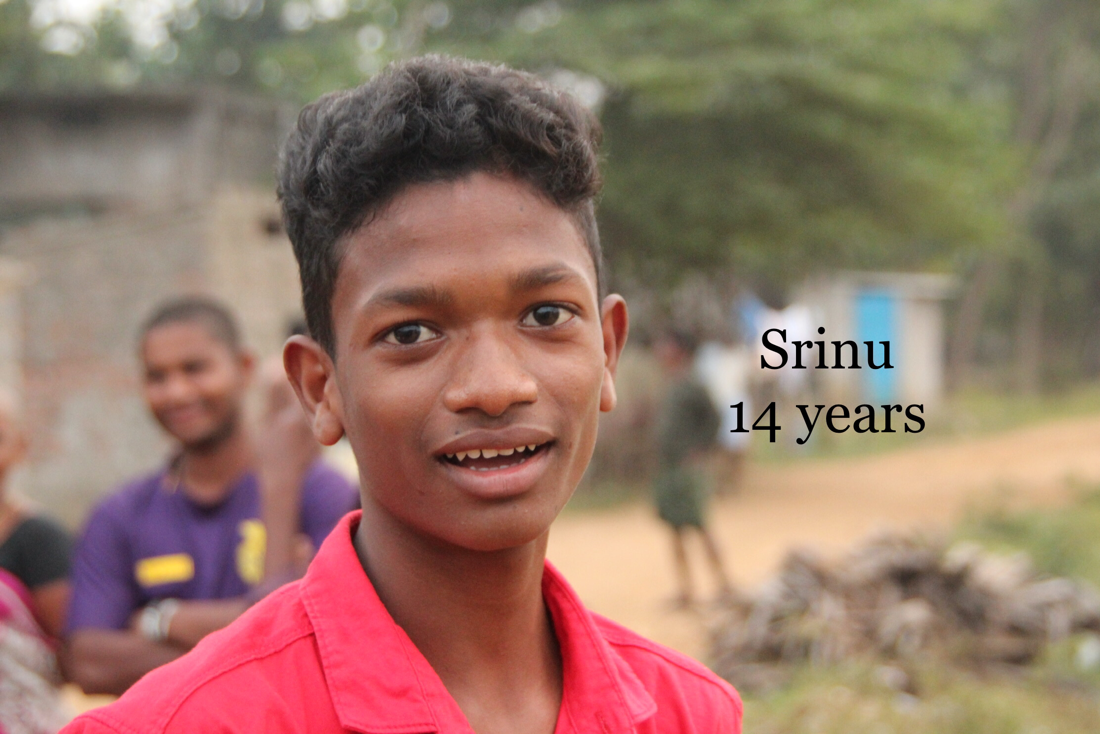 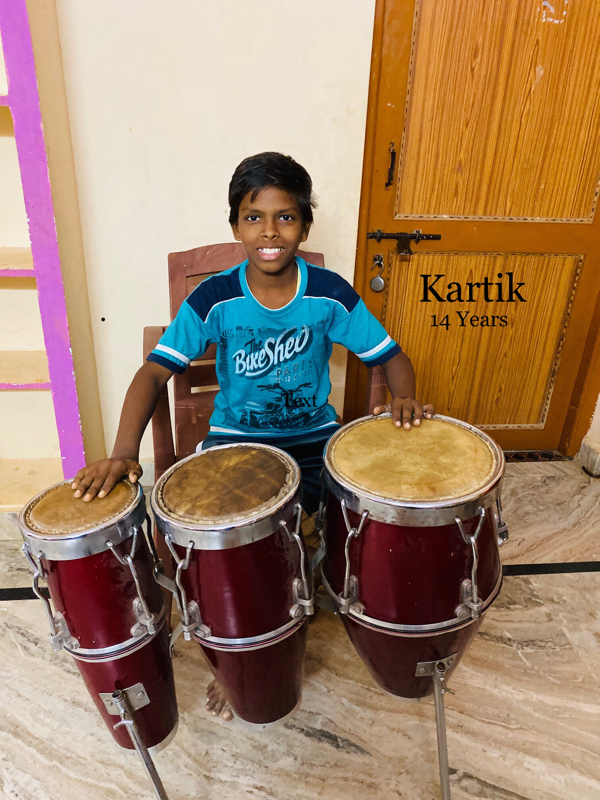 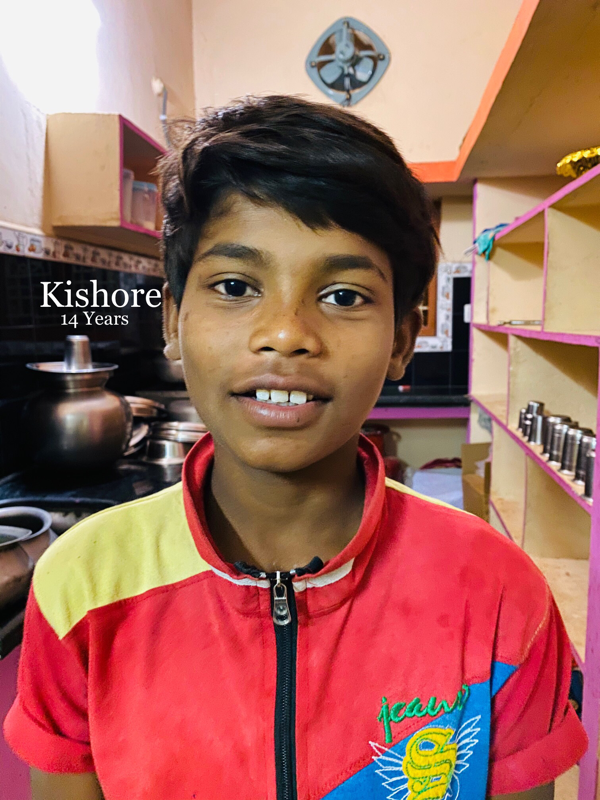 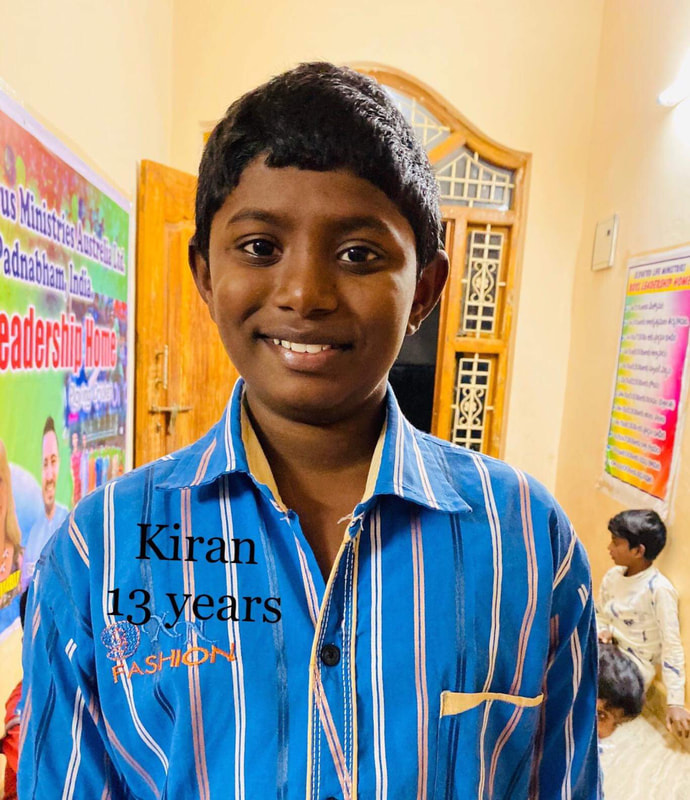 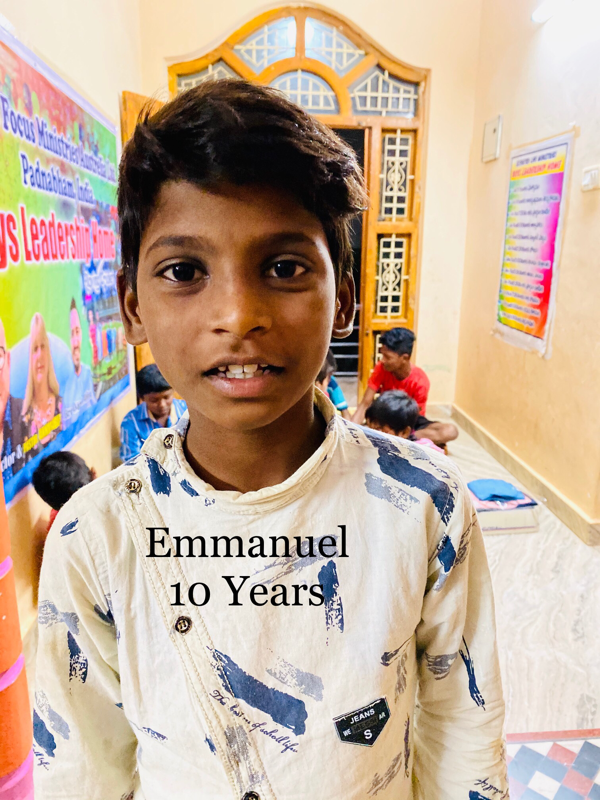 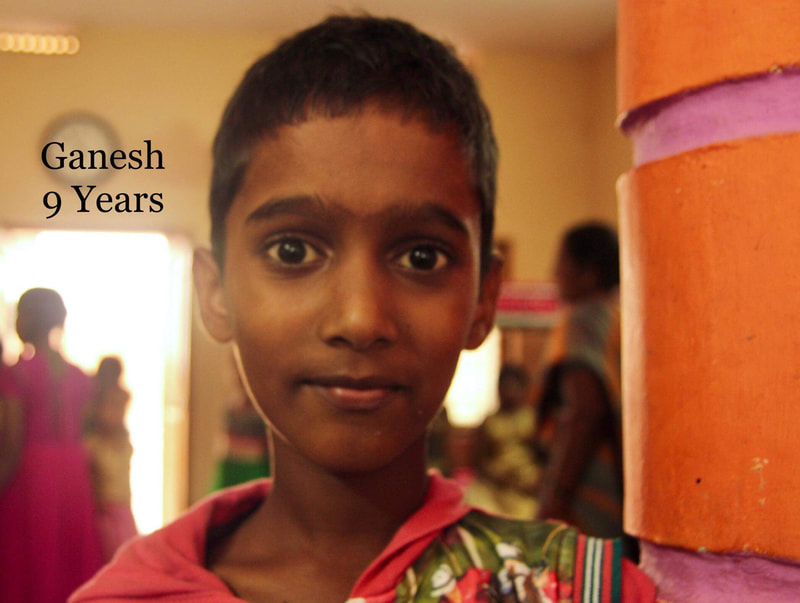 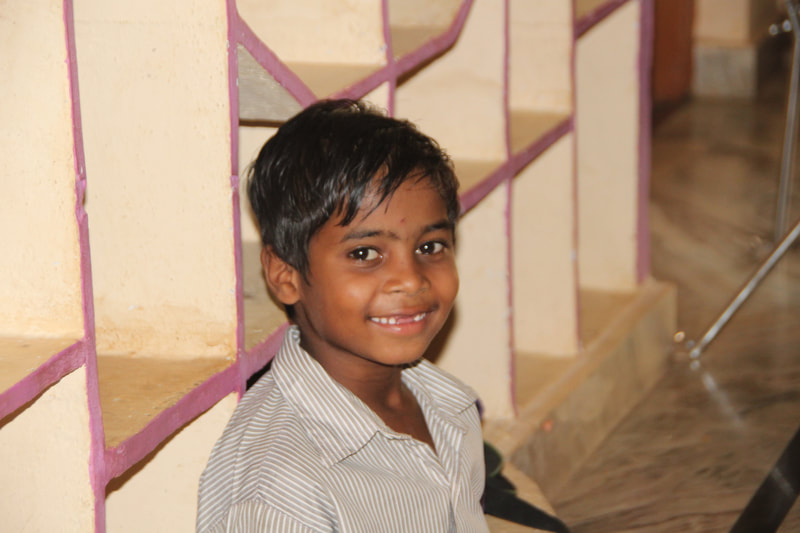 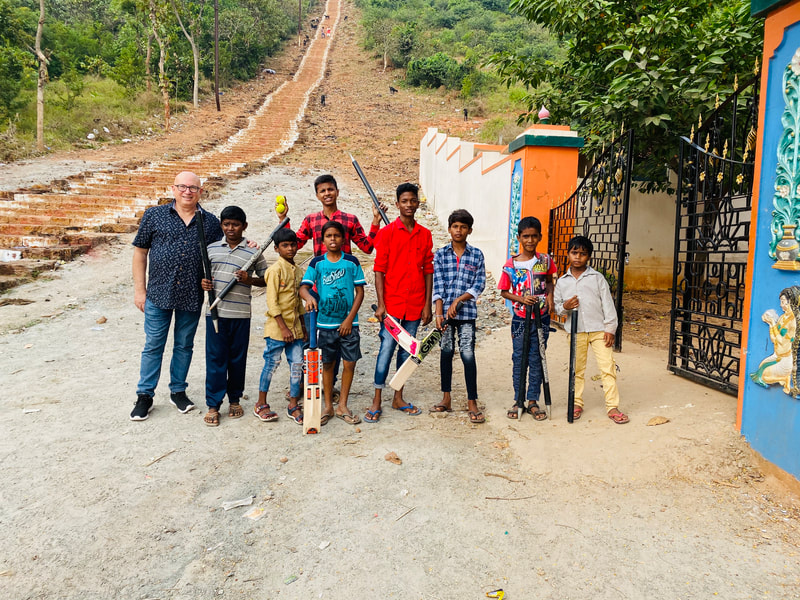 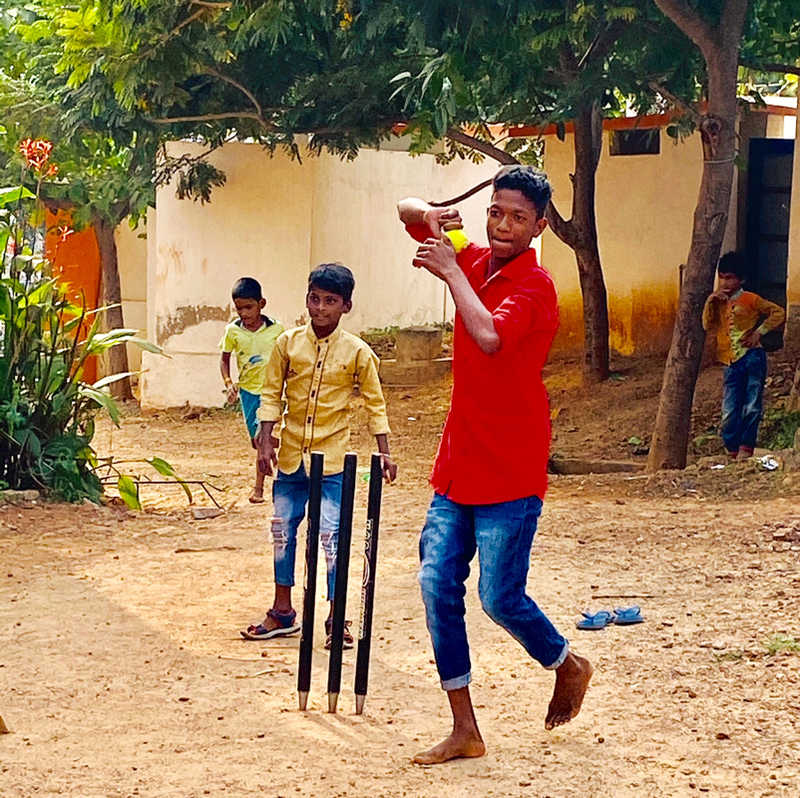 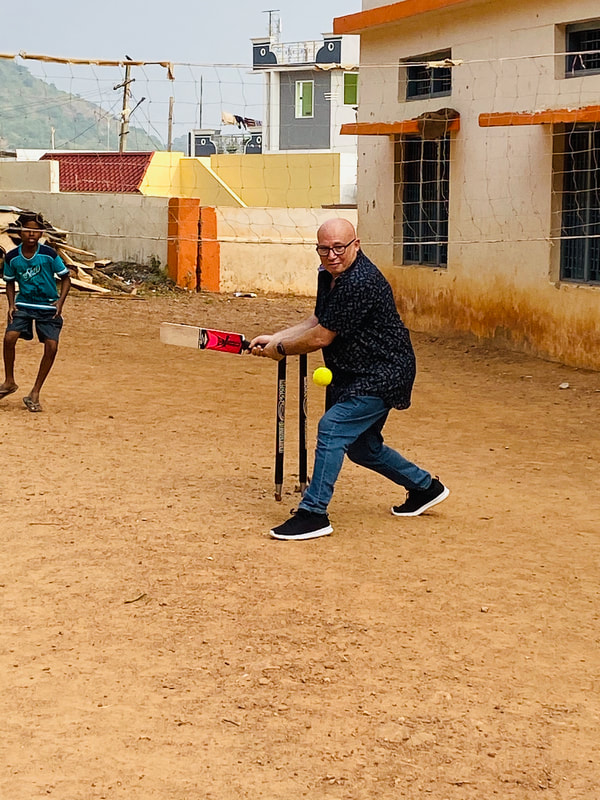 Sunday 23 June 2019
After morning Church  the boys and girls were taken to the beach for fun and swimming
The beach is a hour and half away, What excitment day at the beach